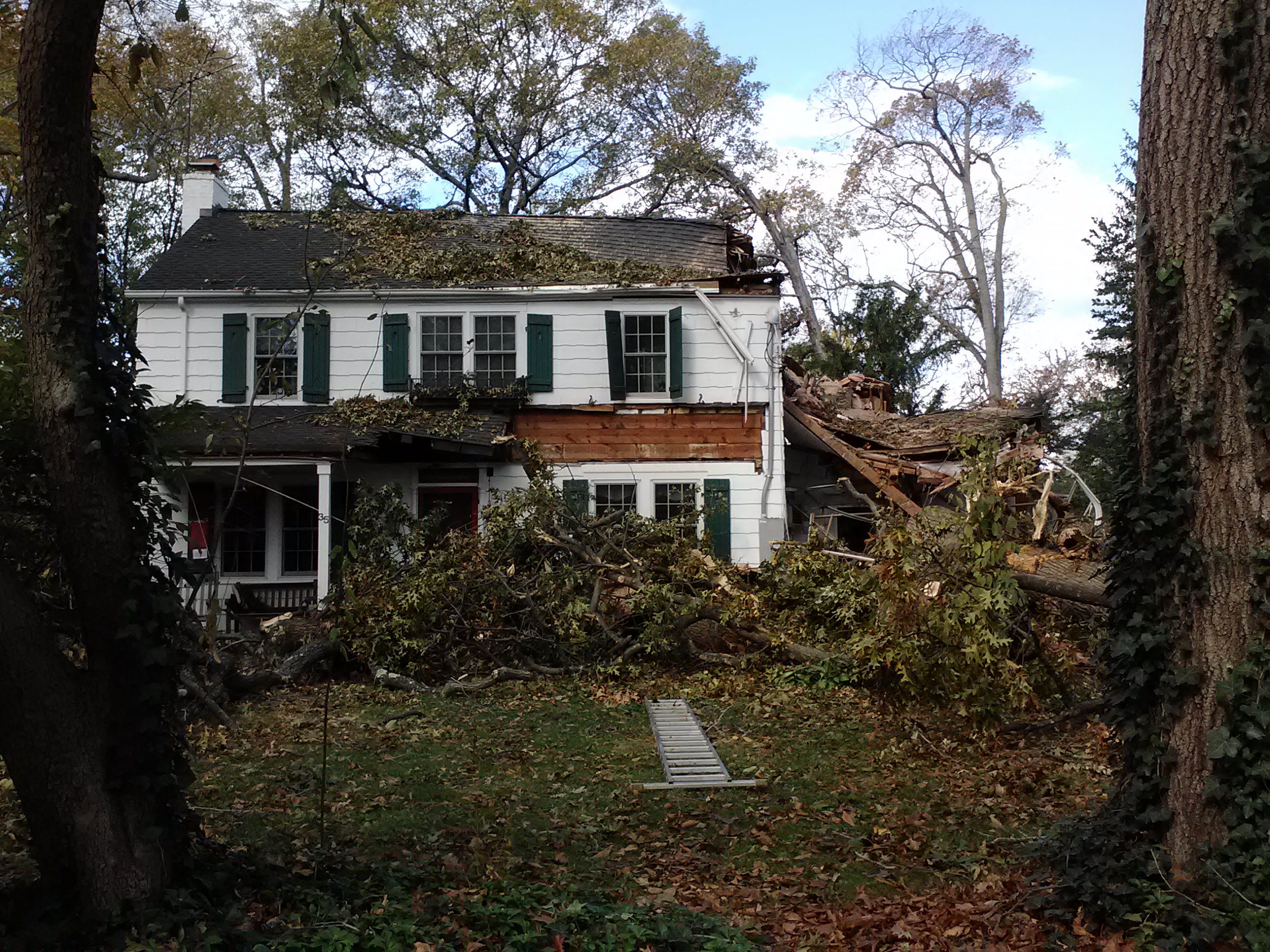 In the wake of a storm, we’ve lost electrical power here on Long Island for 15 days now and counting.

Sure there is a some real tragedy – although it’s been blown way out of proportion by the media – but for the most part the storm has delivered what can best be described as *widespread inconvenience*.

Gasoline is tight so people have to conserve gas – but nothing too different than how I had to ration my driving as a destitute teenager! Yeah, I’ve reinstituted the *roll down the hill* driving maneuver to conserve gas. In fact I had procured a hard-to-get tee time on Bethpage Black (golf course) that I couldn’t use because I tragically didn’t have sufficient gasoline!

Most people have been eating canned goods and the defrosting meat from their freezers – again, not unlike the gruel I was raised on! Although at this point, the refrigerators are long since emptied (and stinky!).

But the real problem, I submit, is that no one knows what to do with themselves. This blackout has been a great opportunity to catch up on reading – for me anyway. I walked by a gas line the other day and out of 100 cars or so I didn’t see a single person with a book in front of them.

I maintain that everyone is upset not because of the loss of electricity/hot water/heat per se, but because they simply don’t know how to amuse themselves. Of course bibliophiles NEVER suffer such boredom. I’ve read nearly 7 books so far. And my kids had almost 120 books checked out from the library!

The blackout has also been a terrific opportunity to get some much needed exercise. There are innumerable productive endeavors that one could indulge in….

For example….YOU CAN CLEAN YOUR HOUSE! Or you can clean up your garage. Or your yard.

You can also reorient your daily routine based upon sunlight as I have. Early to bed and early to rise!

(This post was written shortly after the storm at a *shelter*. I would refer to it as a *library*….but there isn’t a soul here in the children’s section reading a book. Everyone is here to use the computers and to re-charge/utilize their iPads and smartphones!

And while not my house pictured above, it is that of a neighbor.)