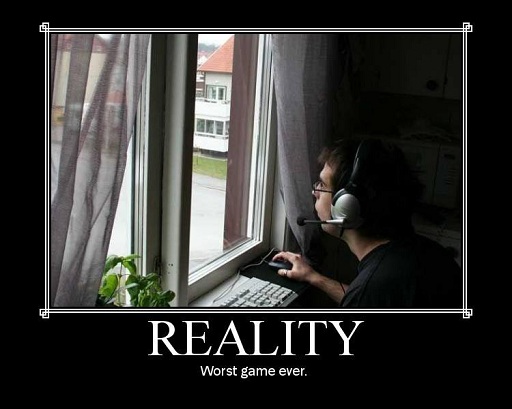 I STRONGLY believe that Minecraft is a horrible thing. The number of shiftless teens and young adults who are addicted to the tune of 12+ hours a day is troubling enough.

But I submit even worse are the younger kids who are inhaling this poisonous mind drug.

Of course these kids are completely enabled by their parents and that’s a shame.

Now when you search online for “minecraft addiction” invariably what you’ll find is someone complaining about their kid being addicted, perhaps a few sympathetic comments….but then a flood of not only children and said shiftless teens/young adults justifying their indolence, you’ll shockingly find tons of parents also justifying their kids’ addiction. It’s like a lynch mob of sorts, no doubt because someone on a Minecraft forum linked to the complaint. And because no parent really wants to think of themselves as a bad parent, of course.

This is nothing short of a scourge, an outright epidemic in my professional(!) opinion. I mean even parents who are smart enough to educate their own children (aka “homeschoolers”) have been afflicted – perhaps because they have more free time they are more prone. I believe it’s become a classic case of “since everyone does it”…..”it can’t be that bad” – plus the game appears to be complicated and high tech. Didn’t everyone smoke cigarettes 60-70 years ago? And didn’t doctors even promote it as “relaxing”?? 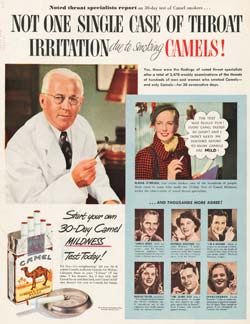 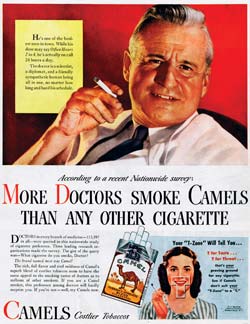 Nonetheless it’s still a game, played sitting down, indoors, and is apparently outrageously addicting – which, and make no mistake about it – is precisely how it was designed to be. It most certainly was not designed for any other explicit purpose other than that – pure addiction.

To those homeschooling parents who succumb, I say that, “The Minecraft curriculum, its software engineers and its marketing psychologists CHOSE your kids”. You see normally, homeschooling parents are the ones who choose the subjects and activities for their children. But clearly not in this case.

The justifications are surreal.

“My kid learned to read because of Minecraft.”

“My kid doesn’t have any friends at school but he’s popular on Minecraft.”

“I know a guy who played video games all day in college….and now he has a PhD.”

“Minecraft got my son interested in computer programming….now he wants to design video games himself.” (So he can learn how to skillfully corrupt young minds too???)

“Dad and often Mom, played a lot of video games when they were young.”

That’s fine. I watched a ton of color TV when I was growing up….but that doesn’t prevent me from admitting that it was a massive waste of time and energy and from banning all TV from my own children – who I hope will have far more successful lives than me and my wife.

Again, this is a classic psychological case of JUSTIFICATION by weak parents, parents who simply don’t want the say “NO” to their kids, parents who haven’t the spine to raise children differently than everybody else, and parents looking to sedate their kids for some momentary, although ultimately very costly, peace.

Check out what this one young adult, said online:

I absolutely have to disagree with David’s comment. Computer games ESPECIALLY games like Minecraft are doing nothing but expanding the imagination of today’s youth. I am a 22 year old Dad and have a one year old son.

My dad let me play all the games I wanted and would even play with me while my mother refused to let me do any of that….

This lead to me getting drunk every weekend when I was 14 and getting high every day after school. Then I would go to my dads the next week and would be completely content, I didn’t want to smoke or drink I just wanted to play games. Some parents think of video games as ruining their children’s minds and social lives. When In fact its the opposite. I have friends all over the world whome I have met on video games and even met my girlfriend on World of Warcraft. The next time you see your Child on the computer and think to yourself. “Why isn’t he outside having fun.” Think of these three facts.

1. Your child is within eyesight of you so you know he isn’t getting into trouble.
2. The world as we know it is leaning more and more heavily on computers. So when your child goes to get a job with all of his time spent on the computer he will know exactly how to solve this problem or that problem.
3. He will have unbreakable bonds with people all around the world. And when I say unbreakable. I refer to myself who once lost my job due to something far out of my control and had no place to go. I was evicted for not paying rent and had no money or anywhere to go and one of my British friends sent me a plane ticket and dealt with my jobless self for a month before I found a job and got back on my feet. And I actually met this friend on minecraft.

Okay, the kid is semi-illiterate which isn’t that bad, tragically, these days.

BUT notice how self-unconscious he is.

He’s spent a lot of time drinking and getting high, at 14! Apparently Minecraft is so addicting that it could replace that compulsive behavior. Now he’s 22 and has a child out of wedlock.

He had no job, no money, and was evicted from his apartment before one of his “Minecraft friends” gave him a handout. How stellar!

Er…..maybe the kid is so screwed up BECAUSE he’s spent years playing Minecraft!!!

I mean how clueless, how self-delusional does he have to be to go in a forum and post his dazzling accomplishments in arguing for the merits of Minecraft???

In that same thread there’s a mother who congratulates herself for demanding that her kids read for 20 minutes to EARN 20 minutes of Minecraft.

Only 20 minutes? That reminds me of these morbidly obese women who used to work in my office in Philadelphia. They’d go out for lunch every day, for Chinese food, cheesesteaks, or 3 slices of pepperoni pizza, and then make a big deal about taking the stairs 4 flights to the office rather than using the elevator. Sure, that will help.

Again, I can’t tell you how many times I’ve been discussing one of my underperforming students with their parents and the subject of “Minecraft” came up. This is a serious problem – a fire that parents most definitely should not play with.

Thankfully I have the comments of these posts turned off (unsolved problems with spam) so this post won’t be inundated with illiterate comments from 12 year old Minecraft addicts or from their justifying parents.

UPDATE – Spam fixed. Comments are on. Fire away, kids.

I can’t emphasize enough how pathological and how furious these justifications run online and offline.

And interestingly I’ve noticed the same surreal, chauvinistic, justifying zeal in the comments of any blog post or newspaper story that dares tout the hazards of marijuana legalization.

Make what you will of that analogy. 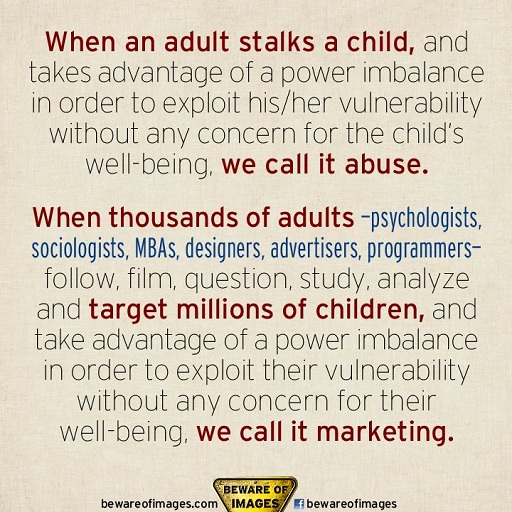