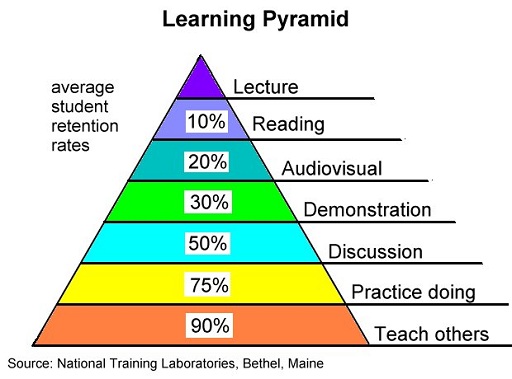 While I’ve been casually *teaching* my whole life and directly instructing my own children for the past 5 years, it’s now just about a year since I started teaching math privately for pay.

I wouldn’t say that I went into it with any preconceived notions but have nonetheless learned a whole lot and quite frankly, been very surprised by my findings thus far. So after 11 months and about 80 students, here’s some of what I’ve learned about tutoring, parenting, school teachers, math, etc.

Alright, that was the “bad” and the “ugly”. The obvious “good” is the money I made. But I will also share more of the positive discoveries and results in a future post.