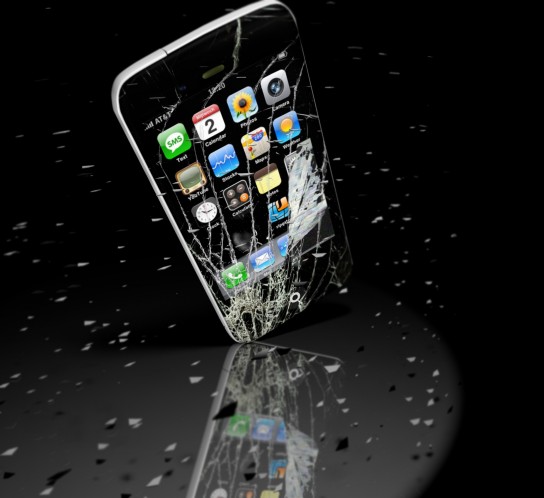 Of course, the title question is rhetorical!

Modern technology has always had the capacity to be a mixed bag. For example, nuclear energy….good, but nuclear missiles….well, not so comforting.

But exactly how much have the latest and greatest breakthroughs changed education, if at all?

For one thing, the internet is an absolute beast. I submit that it is by far the greatest educational boon in human history, although far too many institutions, parents, and eager students today do not and have no plan on how to sufficiently take advantage of it. It pains me, it really does, when I hear parents proudly assert that they *don’t want their kids online* with the implicit rationale that this will somehow protect them. I might be more charitable if I didn’t see the kids of these same parents watching the nonsense (redundancy!) on television and playing video games morning, noon, and night. Playing video games at the bus stop; at restaurants waiting for food; while riding in cars; and even, amazingly, at playgrounds on sunny days.

Forget everything else, outside of a serious automotive event, THE BIGGEST RISK your children will face in this world is the lure and addiction of passive media consumption.

I’m continually begging parents to start reducing the amount of time they allow their children to watch TV and play video games. I realize I’m fighting a steep, uphill battle. There seems to be no will, no desire on the part of ANYONE to look critically at the long-term effects of wasting their finite lifetimes. Of course I’ve never seen a TV program that even slightly criticizes its viewers for, well, being braindead viewers. But even in the newspapers and magazines, I don’t know that I’ve ever seen anyone take a strong stand against TV. And if they complain about video games….it’s always merely a complaint about violence or *adult content* rather than about the corrosive side effects on brain and body.

How about in schools? School districts and school teachers are preaching all sorts of extreme tolerance and social engineering…and they are nonstop in preaching the gospels of recycling and *saving Earth*….but have you ever seen such a propagandized effort in school AGAINST television and video games? I certainly haven’t.

Do your own research. Scan your social circles for people who hardly ever watched much television. You may indeed have trouble finding anti-TV people in your life. But if you do, take another look at how they they are doing overall. (Eliminate people who, while they may not watch television, merely consume newspapers.)

And most definitely read – Amusing Ourselves to Death – by Neil Postman. It’s a classic and should be available at your local library. I give this book my HIGHEST possible recommendation.

This isn’t just a book, or just a social commentary. It’s a tool for you to improve you and your family’s lives – perhaps even the sharpest one out there.

After reading it, you’ll see television and video games in a whole new light. Hopefully the mere sight of them will start to turn your stomach – as it should.

BTW, Postman wrote this book in 1983, a time when there were only 32 or so cable channels, long before the internet, before cell phones, and before social media. He asserted that intelligent society had perished decades ago. Good luck arguing with him!

A *smartphone*, if for anything, is for Googling say the meaning of an unfamiliar word you just heard….or for fact-checking, mid-conversation, that know-it-all you have to bear.

UPDATE – The other night I was reading a book and I came across the following passage which highlights the RATIONAL RESISTANCE towards technology that we are all, in some respects, prone to:

We’d also heard about the indoor plumbing they were installing in fancy houses back east, but no one in west Texas had it, and most people, including Mom and Dad, thought the idea of an indoor bathroom was vile and disgusting. “Who in the Lord’s name would want a crapper in the house?” Dad asked.